Angi and the Wonder Hunters

Welcome to My Wonder Show!

Angi and the Wonder Hunters is currently in production and you can find all our segments shot so far on my YouTube channel www.youtube.com/angisullins.

This blog features all the colorful variety of our show: little clips of fun and frolic, saucy sermons, travel, singing and lots of shenanigans. There are also a few bits thrown in here and there from my writing desk. 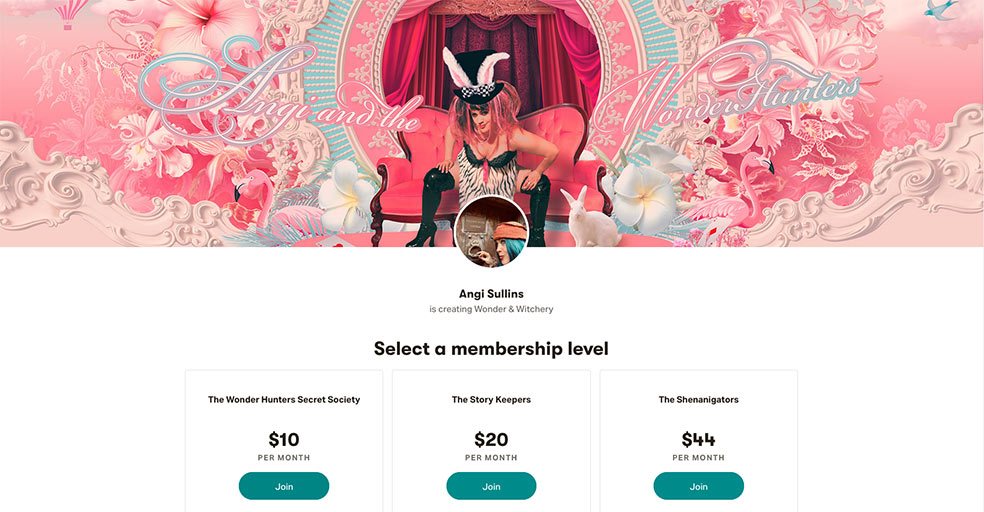 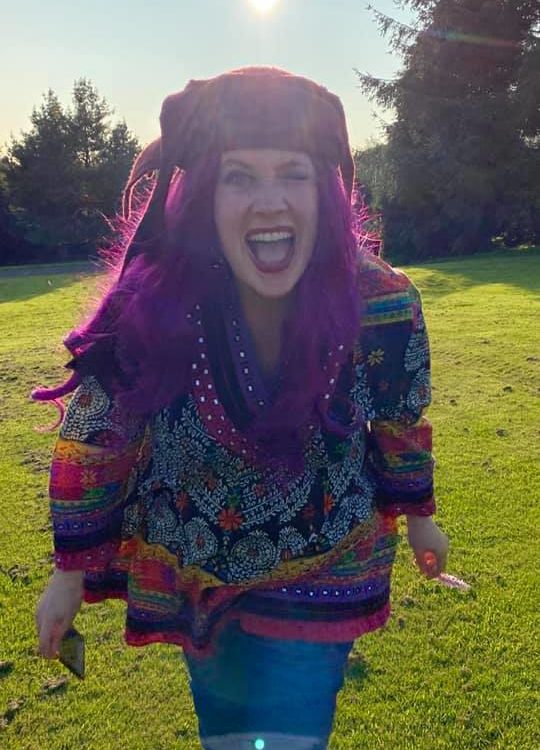 The Gypsy in Your Soul…

She could no longer contain the gypsy in her soul. The gypsy escaped one night, and covered her life in glitter. Ever after, she belched at will, and in public. She wore cowboy boots, flapper hats and anything with fringe. It was not uncommon to see her squatting in the side yard, freeing her bladder among the hollyhocks and clover. “Ya’ll” and “wheeeee!” and “fuck” became her favorite words, and she worked them into even the most banal of conversations, of which she had very few, no longer being someone who entertained banal conversations. She said no a lot more, […]
Do you like it?
0 Read more 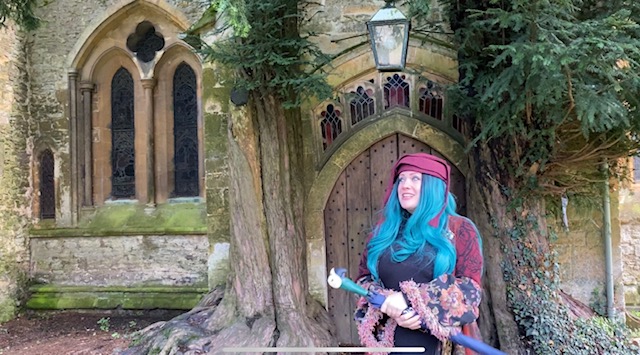 The Duirwaigh in the Cotswolds of England

On location on the Cotswolds of England. Take a little Muse Juice Tour with me of this very special church and it’s guardian trees. I’ll tell you how the English word “door” got its name and the magical heritage begins the term DUIRWAIGH.
Do you like it?
0 Read more 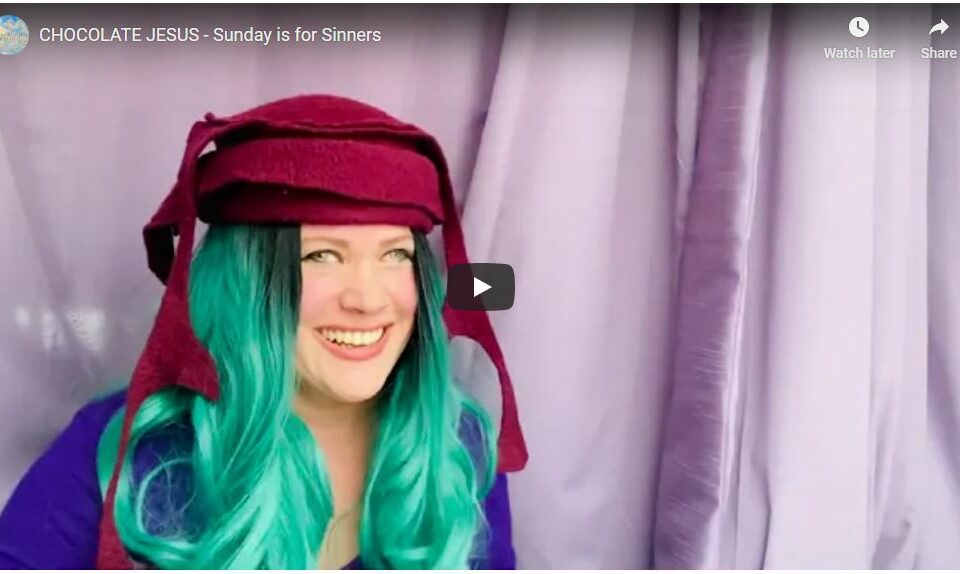 Singing Into the Void!

What to do with all the overwhelm and agony? Fill it with song, of course. After singing for the FIRST TIME EVER online last week to honor the passing of RBG, I’ve decided that the only way to continue the resistance is to sing. No matter what. I’ve been doing it every day since she passed and it’s kept my nostrils above water. If you’re struggling, I urge you to tune in, turn UP and sing along.   I’m considering a new show: SUNDAY IS FOR SINNERS…a little song, a little sermon and a whole lotta shenanigans each Sunday. If […]
Do you like it?
0 Read more 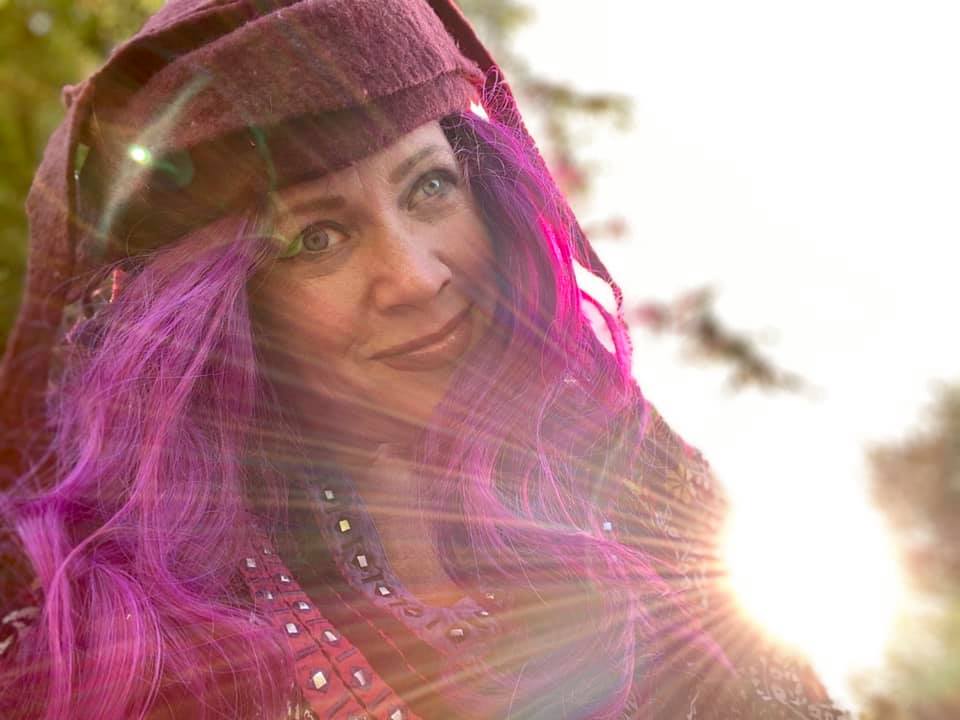 There is No Shame…. 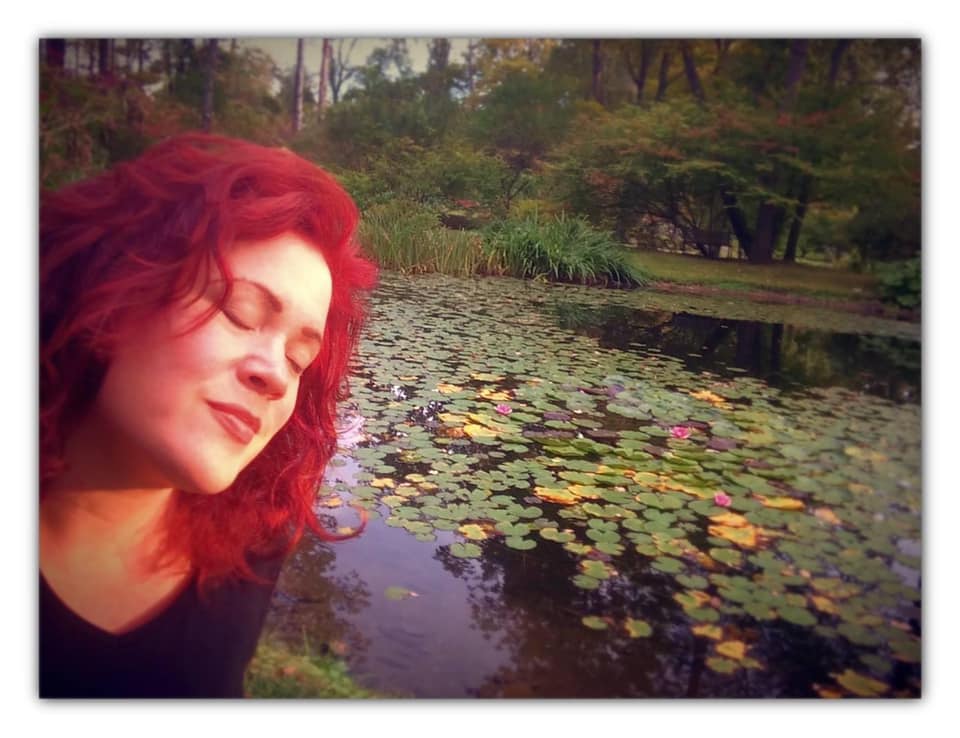