The Duirwaigh in the Cotswolds of England

A Sermon from the Stones – Transformation is Possible

The Gypsy in Your Soul… 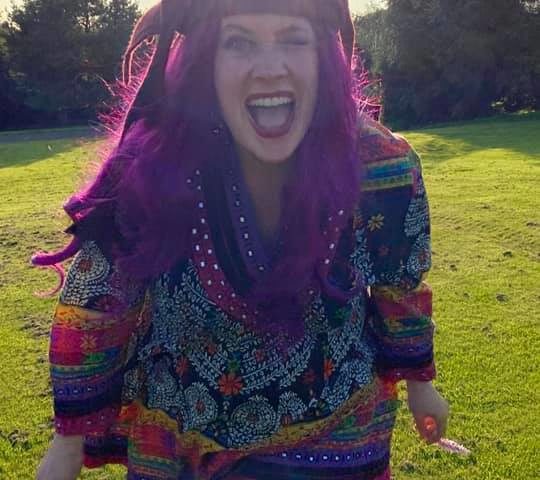 She could no longer contain the gypsy in her soul. The gypsy escaped one night, and covered her life in glitter. Ever after, she belched at will, and in public. She wore cowboy boots, flapper hats and anything with fringe. It was not uncommon to see her squatting in the side yard, freeing her bladder among the hollyhocks and clover. “Ya’ll” and “wheeeee!” and “fuck” became her favorite words, and she worked them into even the most banal of conversations, of which she had very few, no longer being someone who entertained banal conversations.

She said no a lot more, and “why not?” even more than that. She took up skydiving, watercolors, tap-dancing, and even tried her hand at professional whip-cracking, dressed in a vinyl cat woman bodysuit, teetering on thigh high stiletto boots that were oh so meow-ish.

On her last day, she rode a spotted horse through the center of town, passing out permission flags to anyone who stretched out their hand.

Try as they might, the town never could remove the glitter from Main Street, curved into the shape of horse hooves, sparkling up from the pavement like possibility, like permission, like a wink from a gypsy’s escape.