When Times are Rough… 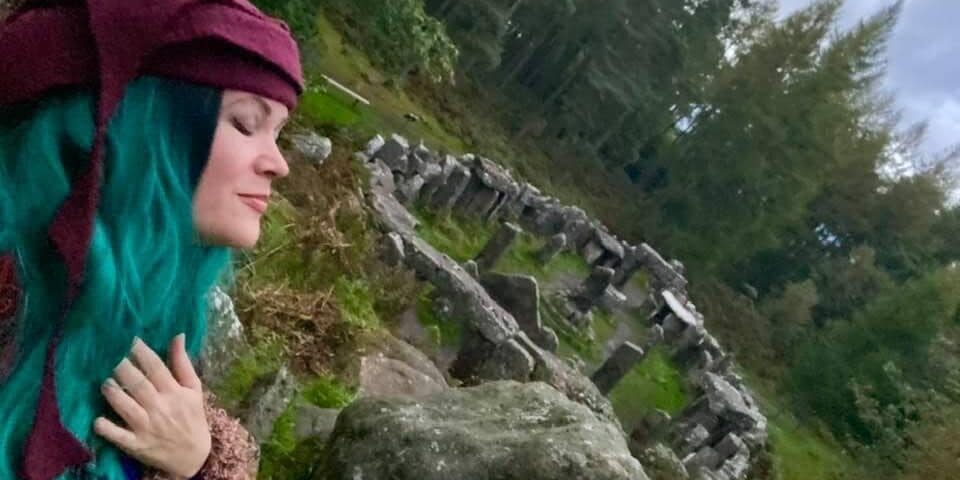 “Long before God the Father, there she was – God the Mother. Where did she vanish to, this great mother goddess? How did we women become so completely dispossessed? It wasn’t that I wanted to replace a male god with a female god; it wasn’t that I wanted to find a religion at all. I was simply looking for some sense that women might have worth. And I found it: there in the old stories of my own native land, I found it. Filled with images of women creating, women weaving the world into being, I took up knitting. Thread by thread, stitch by stitch, I began to knit myself back into being. I had never thought of myself as being a particularly creative soul, but I discovered that creativity was a wide-ranging affair. I simply thought about what brought me joy, and I began to cultivate it. I dug my hands into this strange foreign soil, and I began to grow things. I began to reacquaint myself with the soft animal object that was my body. Slowly, spending more and more time outside, focusing on the wisdom of my senses rather than on what was going on inside my head, I began to weave myself back into the fabric of the Earth.” — Sharon Blackie